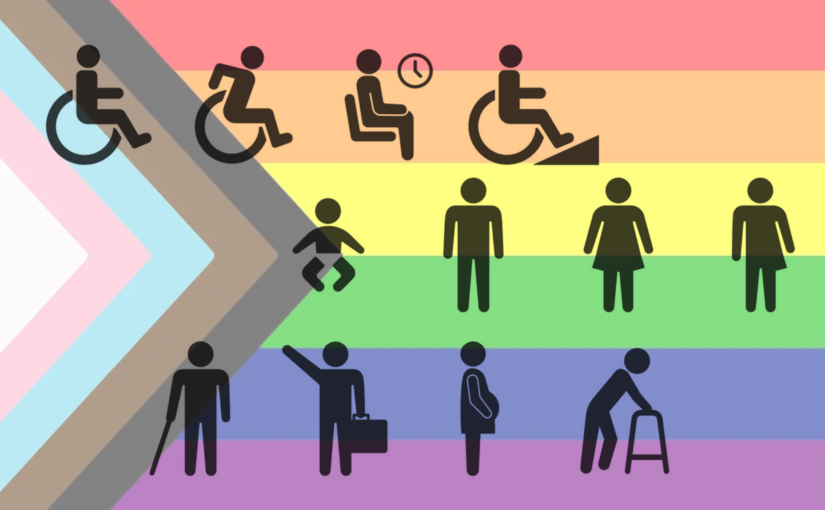 What does accessibility, compliance, and conformance for digital products and software as a service (SaaS) look like in the age of Diversity, Equity, and Inclusion (DEI)?

As defined in the 1994 Census survey, a person with a severe disability is one who is unable to perform one or more activities of daily living; has one or more specific disabilities; or is a long-term user of assistive devices such as wheelchairs, crutches, and walkers. A person with a

non-severe disability is one who has difficulty performing functional activities such as hearing, seeing, having one’s speech understood, lifting, carrying, climbing stairs and walking; or has difficulty with activities of daily living.

The ADA prohibits discrimination on the basis of disability in employment, State and local government, public accommodations, commercial facilities, transportation, and telecommunications. It also applies to the United States Congress. Modeled after the Civil Rights Act of 1964, which prohibits discrimination on the basis of race, color, religion, sex, or national origin – and Section 504 of the Rehabilitation Act of 1973 – the ADA is an “equal opportunity” law for people with disabilities.

The Rehabilitation Act prohibits discrimination on the basis of disability in programs conducted by Federal agencies, in programs receiving Federal financial assistance, in Federal employment, and in the employment practices of Federal contractors. The Rehabilitation Act requires that electronic and information technology developed, procured, maintained, or used by the Federal government be accessible to people with disabilities.

Section 508 was originally added to the Rehabilitation Act in 1986; the 1998 amendments significantly expand and strengthen the technology access requirements in Section 508 – the 1986 version established non-binding guidelines for technology accessibility, while the 1998 version called for binding, enforceable standards. In 2000, the Section 508 Standards for Electronic and Information Technology was published in the Federal Register.

The World Wide Web Consortium (W3C) was founded in 1994 and is an international community that develops open standards to ensure the long-term growth of the Web.

In 2008, the World Wide Web Consortium (W3C) published the Web Content Accessibility Guideline (WCAG) 2.0. The WCAG documents explain how to make web content more accessible to people with disabilities. Web “content” generally refers to the information in a web page or web application, including natural information such as text, images, and sounds, as well as code or markup that defines structure and presentation.

There are five requirements that must be met in order for content to be classified as ‘conforming’ to WCAG 2.0: