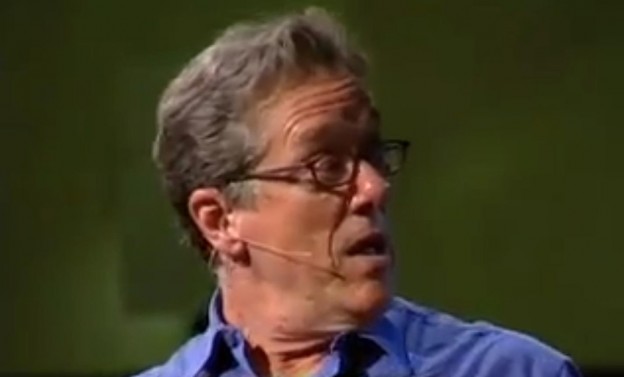 As the entire world moves to what Rob Forbes refers to as a ‘monoculture’ or a global design, it is becoming increasingly more important to implement the practice of developing new ways of seeing by looking for the obvious. Cultural diversity should be preserved, and with it the good design can be created from noticing the miraculous in the everyday and mundane; otherwise, global design will just push out a corporate green paste that will be utilized everywhere, and serves only the interests of the buyer, and not the public.

I think that for Rob Forbes, the preservation of culture and diversity is very important, and he refers to it being so a couple of times in his TED Talk. More so, by Forbes stating that the first job of design is to serve a social purpose, I think it means that design should serve culture and the public simultaneously, and that it is the very definition of great design to reference a cultural perspective or thought through simplicity. I believe that this is the holistic social purpose of graphic design, to design something that is utilitarian, simple, global, and references culture and is utilized locally.

I feel that that the metaphor of social clutter, or as Forbes refers to it as ‘public spam’, is very relevant and is true in his example of periodicals, newspapers, and localized journals writing about the clutter and monoculture created visually in urban settings; however, according to Forbes’ metaphor, they simultaneously contribute by creating a visual wall of vending machines shown in his image, which breaks up and pollutes public space.

When Rob Forbes describes Havana, Cuba, as a ‘playground’ I think he meant it aesthetically because of the juxtaposition of cultural, theological, and political imagery existing in one place, which can be seen on the street, in architecture, and with the visual commodities created by the people; this is ideal to capture imagery with a camera, and serves as a way to get a lot of visual references, aesthetics, and visual assets all in one location.

If I had to describe the visual playground I work with, and return to a lot, it would be the imagery, landscapes, streams, mountains, and dense forests of West Virginia… especially the forest and streams where you can find a myriad of organic forms, colors, and structures from which I pull inspiration.

As a designer, I find both how something looks and how something functions as being important and of value. It is honestly an age-old argument of if form follows function, or if function follows form, which is very similar to the chicken and the egg. I think both aesthetics and utilitarianism are important in design and visual communication, and it always will be for me.